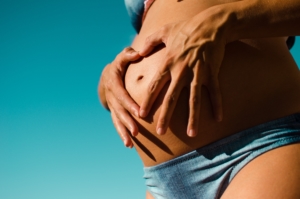 I will write a separate blog about my experience of pregnancy…as one of my friends described it as ‘the pits’, which somewhat summed my experience up too. But for now, I am going to highlight the positive effects exercise had on my pregnancy.

I was working out as normal in the first 6-8 weeks (when I didn’t know I was pregnant).  This included doing spinning, circuit classes, weights, running, walking, boxing, yoga etc.  I really enjoy exercising and have got so used to the benefits of being much more alert after a morning workout.  My day at work started with an awake clear mind, I’m hungry for breakfast and able to have a full on conversation, rather than in a slump and annoyed at my journey in.  Once I found out I was pregnant, I realised that I did have some signs that I needed to pull back on fitness in those early weeks.  One of the key moments looking back was during a normal weekly spin class and I STRUGGLED. I could barely get through the class and I was craving more yoga and stretching than weights. Who knew I was pregnant?!

So once I found out I was pregnant and I joined all the dots from the first 8 weeks and then I read a million different opinions about working out pregnant. What I found useful was:

1. If you are already working out, it’s ok to continue.

6-8 weeks of my regular exercise pattern did not harm my pregnancy or baby.  My body clearly wanted to slow down and I listened in the most part.  Does being pregnant mean you need to change all of your regular workouts immediately? I don’t think so.  It does however mean, Listen to your body.  Lighten the weights, slow the running, reduce the effort. I had some days that I could push myself and run 10km (not fast) and other days where I just wanted to yoga and sit on my butt cheeks.

2. Try things that you enjoy – even if you don’t think you can.

I had hypermesis gravidarium (not actually being sick), but extreme nausea, dizziness and some days the inability to walk down the road without feeling as if I was going to fall over. It sucked for 5 solid months and was all day and night. When feeling so crap, I didn’t think I could work out but when I attempted exercising (normal classes), reducing intensity levels while I was off sick from work, it was the ONLY thing that made me feel ok. The walk to the gym and back were horrendous, but something about exercising really helped me. Endorophins? Distraction? Hormones? It may be the same for you?  Don’t give up.

I probably did do too much and didn’t know enough of how my body was going to change. If you are feeling any complications or unsure – SEEK ADVICE FROM A SPECIFIC PROFESSIONAL. I suffered with with Pelvic Girdle Pain which was really not fun. Being a PT obviously helped me manage my workouts, but I should have gone when I noticed changes in my movements earlier on.  I ran a couple of 10km’s because I had a goal to reach a half marathon.  Maybe this was not the best of ideas?  Pelvic Girdle Pain, is treatable, just sadly, the NHS do no prescribe osteopathy and physics are incredibly limited in what they can do.  Don’t get me wrong, physio tips helped a lot through the NHS, but I could have had a much easier time if I’d seen an osteopath early.

In my opinion, unless your in the hormone roller coasters, this is not something to be commented on by other people.  Ever.  Relaxin, progesterone, oestrogen,…a long long list that I am not an expert in. I had never been pregnant before and I had no real idea of how drastically hormones changed in the female body and the complications that they cause (obviously not for everyone!). I had no idea about the side effects different hormones at different stages of pregnancy could cause and again, with a lot of googling I made sense of what was happening for me.  Without knowing the intricacies of the female body changes at this time, I should have got help and advice earlier.  Maisie Hill Period Power https://www.maisiehill.comhas really helped me think about my body post baby.  I would highly recommend this to all ages pregnant, not ever going to be pregnant, men.  Read it.

5. Adapt your abdominal work out don’t stop it –

I stopped doing abdominal work (crunches) as advised by google and trainer’s that I spoke to.  Reducing the pressure on my abdominals was important to protect the baby.  But, I did not start doing the ‘right’ abdominal work until the end of my pregnancy.  My advice, would be to seek help early to keep your abdominal’s working effectively so you don’t get complications later on from not having done any abdominal preparation for birth and post natal.

For me, it felt complicated asking for help while I was pregnant. The societal norm is that pregnant people are wonderfully blooming.  Everyone apparently has the same tick box experience and you should be grateful that you can reproduce. Anything outside of that norm (even people I had talked to who did not have the normal experience) seemed to be either in competition with my experience or they wanted to trump me.  On the completely opposite side of the coin , some people sounded so happy that I was talking about the negative side of pregnancy that they would get caught up in their own story rather than actually listening to mine.  🙁

Feel confident in your existing workouts.

Get in touch at hello@powex.co.uk if you have any questions about your antenatal journey. 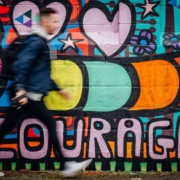 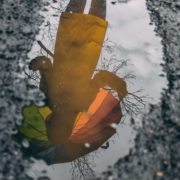 Positivity vs Reality (be kind) 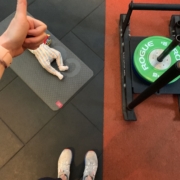 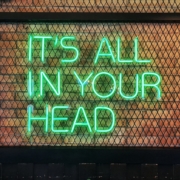 Why talk? And where to find it? 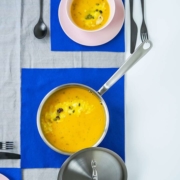 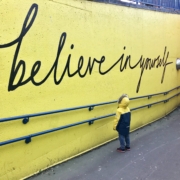 My Postpartum Recovery
Scroll to top

Find out more or adjust your settings.

This website uses cookies so that we can provide you with the best user experience possible. Cookie information is stored in your browser and performs functions such as recognising you when you return to our website and helping our team to understand which sections of the website you find most interesting and useful.

Strictly Necessary Cookie should be enabled at all times so that we can save your preferences for cookie settings.

If you disable this cookie, we will not be able to save your preferences. This means that every time you visit this website you will need to enable or disable cookies again.